A recent study has periodontists, experts in the treatment, diagnosis, and prevention of periodontal disease, encouraging patients to maintain gum health in an effort to reduce their Alzheimer’s disease risk.

The study, published in the journal Science Advances, uncovered a potential link between P. gingivalis, the bacteria associated with periodontal disease (commonly known as gum disease) and Alzheimer’s. Researchers analyzed brain tissue, spinal fluid, and saliva from Alzheimer’s patients—both living and deceased—and found evidence of P. gingivalis. Gingipains, the toxic enzyme secreted by P. gingivalis, were found in 96 percent of the 53 brain tissue samples examined, with higher levels detected in those with the pathology and symptoms of Alzheimer’s disease.

Additionally, researchers including co-author Mark I. Ryder DMD, Professor of Periodontology at the University of California, San Francisco, noted that the presence of P. gingivalis increased the production of amyloid beta, a component of the amyloid plaques whose accumulation contributes to Alzheimer’s. The study confirmed via animal testing that P. gingivalis can travel from the mouth to the brain and that the related gingipains can destroy brain neurons. These findings are noteworthy in that they suggest a biological mechanism for how periodontal disease bacteria may play a role in the development and progression of Alzheimer’s. 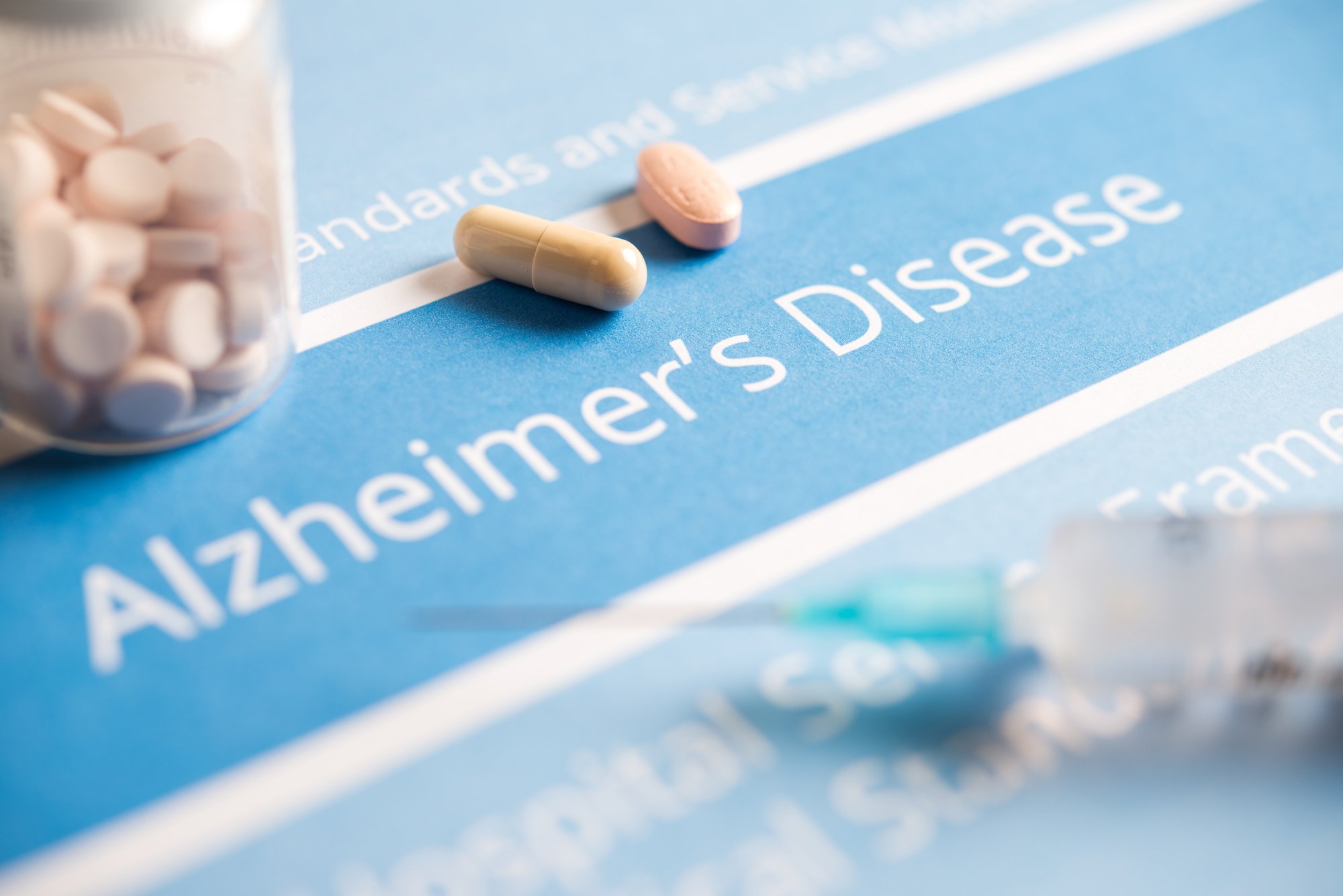 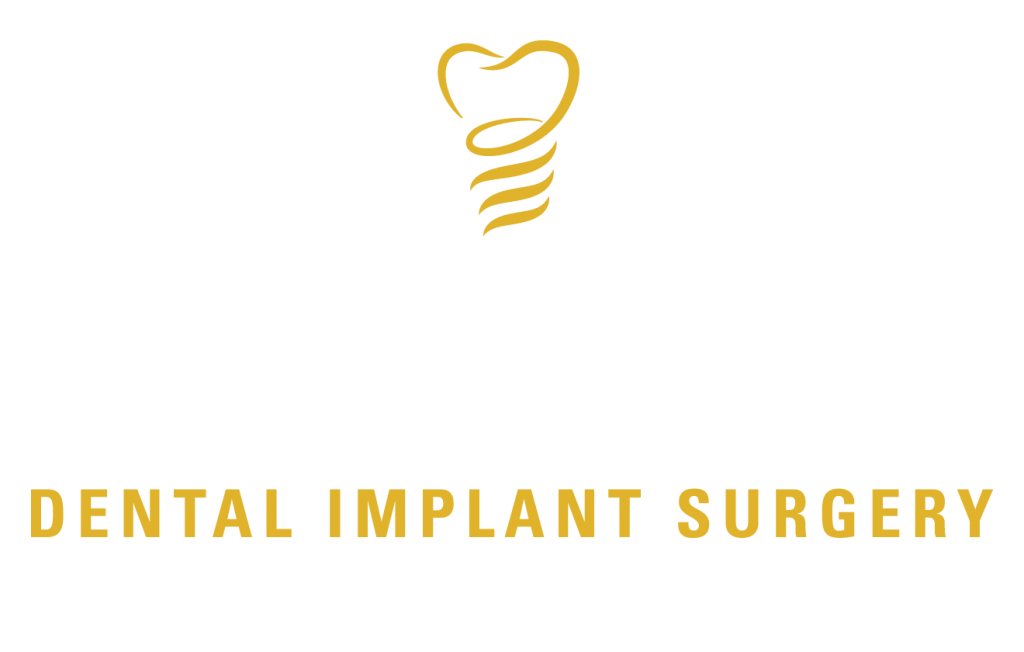